How many kitchen verbs do you know? Go over this presentation and test your knowledge!

Step 1: Study with the flashcards

Read the definitions aloud and look at the pictures.

What are the doctor’s instructions when you have a check-up? Today one of our basic students, Rodrigo, will help you learn some new vocabulary used at the doctor’s office.

How many science verbs do you know in English? Learn new science vocabulary by following two simple steps.

While you watch listen and repeat after me. I recommend taking notes of each new word to practice spelling. In this video you will learn 19 science verbs in English.

Now is time to test your knowledge. Do this 10-question quiz and see how much you’ve learned. How many did you get right?

Try going back to this quiz in a week or so to see how many words you remember. When I was an English student I would go back to the content I’d learned in the past and test myself again and that’s how I memorized vocabulary. It worked for me, try it and see if it works for you too!

There are many ways to increase your exposure to English even if you don’t have time to sit in front of a computer and watch a screen. For example, you can listen to music or podcasts!

In our WeSpeak English Podcast you’ll listen to recorded classes on conversation strategies that will help you improve your speaking skills. You will also listen to segments of life classes I have with my regular students, where we will tackle pronunciation, grammar and vocabulary mistakes. 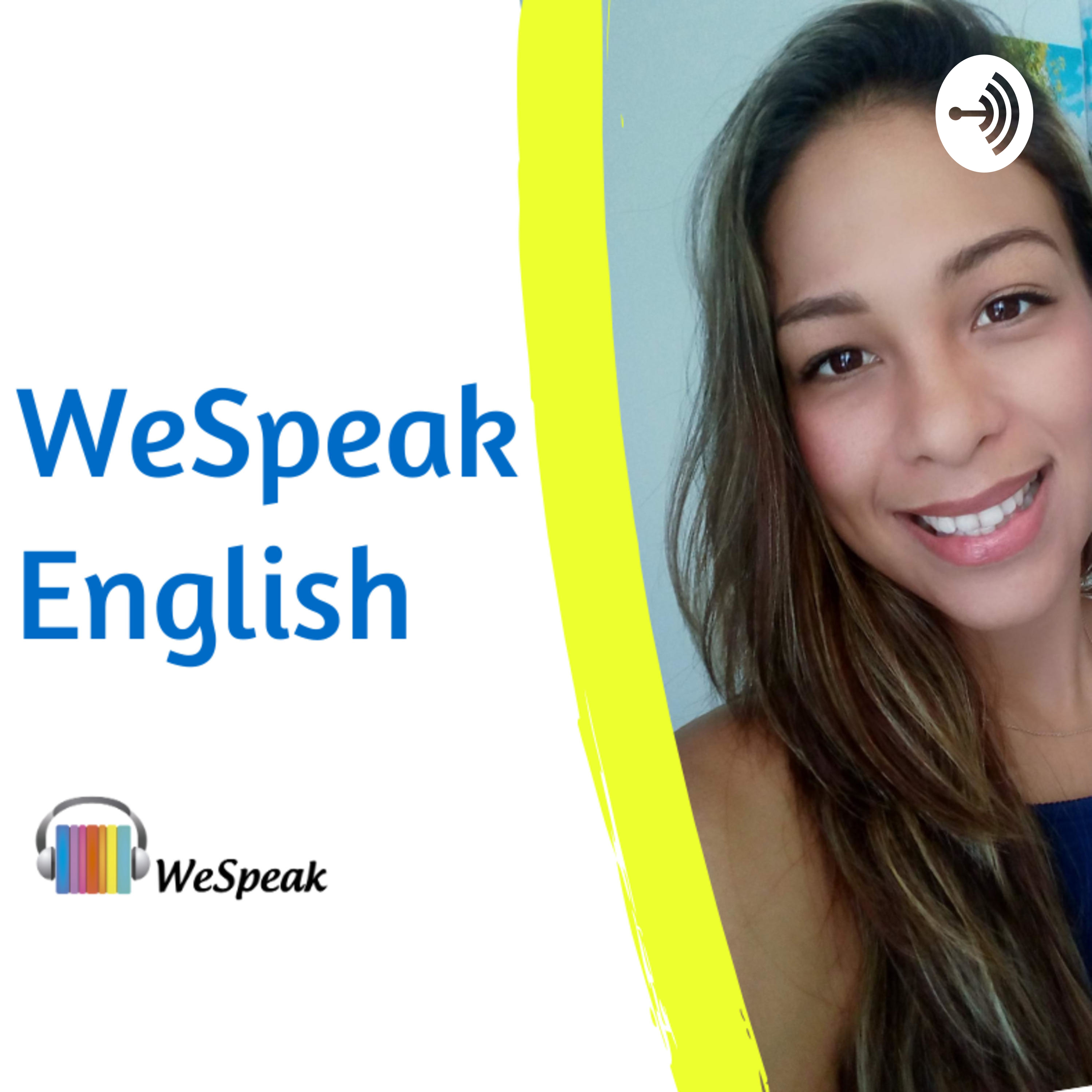 A2 – The Present Perfect to make comments – WeSpeak English

Welcome to another episode of my series "A sneak peek into an online class". In this episode, we will learn how to use the Present Perfect to make comments about movies we've seen. Class details: This is a A2 level class (upper basic level). My students' mother tongue is Spanish, they're both from Perú. — Send in a voice message: https://anchor.fm/wespeakenglish/message
listen on spotify

How much money vocabulary do you know?

Learn 10 new words related to money management and then test your knowledge!

How many words related to Board games do you know?

While you watch listen and repeat after me. I recommend taking notes of each new word to practice spelling. In this video you will learn 19 science verbs in English.

This is not an English lesson but I thought I could share a little about one of my favorite places in Mexico.

Have you ever heard of Cenotes?

A cenote is a natural pit, or sinkhole, resulting from the collapse of limestone bedrock that exposes groundwater. The regional term is specifically associated with the Yucatán Peninsula of Mexico and that’s where I was staying for 6 months!

There are “thousands” of cenotes but I only went to three, now I regret not visiting more… Anyway, I thought I could share some information about the two cenotes that I liked the most The third cenote, “Cenote Calavera”, I won’t really talk about in the video. It’s OK I guess, although it’s smaller and kind of dark, more like a cave with hundreds of bats 🦇🦇 in it! Not that I don’t like bats, I think they’re cute 🙂

Well, here you have a couple of options to explore the amazing Riviera Maya:

More details in the video!